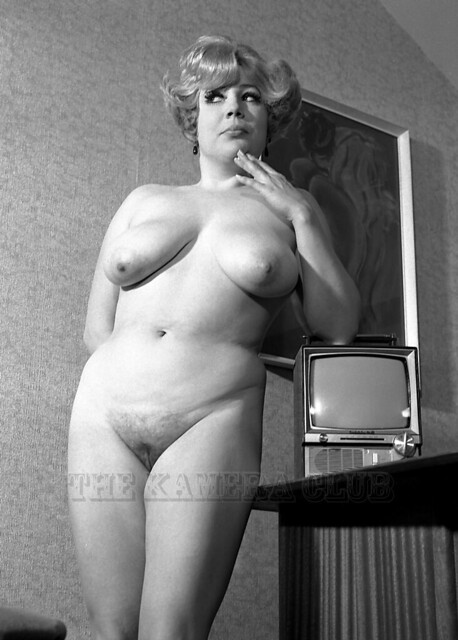 An interesting shot this one of an unknown model used by Harrison Marks in the late 1970’s. She seems to have only appeared in a couple of his Maximus films including Maid to Satisfy with Sue Roberts and Jugglers, which this seems to be a still from? She plays an ignored wife in Maid to Satisfy that turns out to have a hidden kinky side. Other than that I have no idea if she appeared anywhere else and she does tend to go against your typical GHM model with her more ample figure 🙂