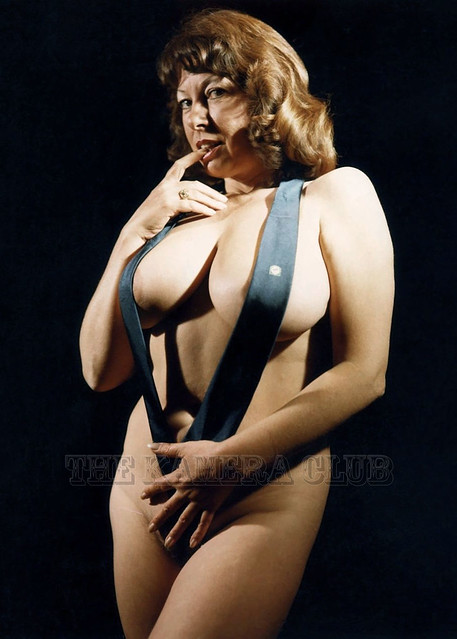 I’ve been revisiting my very large collection of June Palmer originals including a lot of her older stuff from the 1980’s, which is rare and hard to come by. During my search I realized I had missed out several shots of an older June taken by John W in the studio during the 1980’s, including the shot above. I have to say looking at these again even in her 40’s June had such a fantastic fuller figure with bigger tits, but still had what it takes.

Members get to see the full gallery of images and apologies if I’ve posted some of these in the past, but still worth a revisit I think. I’ve also revisited and re-edited the ‘Venetian Blind’ set, so will be re-posting that as a new gallery soon as well 🙂