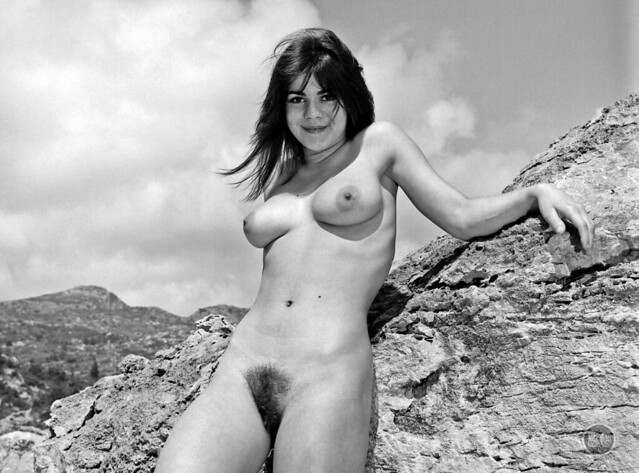 Another shot from Terry Sparks and this is Dinah Challen and completes the trio of models taken and photographed in Rhodes. The three models are Dinah, Venetia Day and Marianne Morris and I’ve republished the image of all three in the surf below. Terry provided some information about Dinah, but he lost touch with her after we returned to the UK. As far as he is aware these were the only pictures she ever had taken, but he may well be wrong. 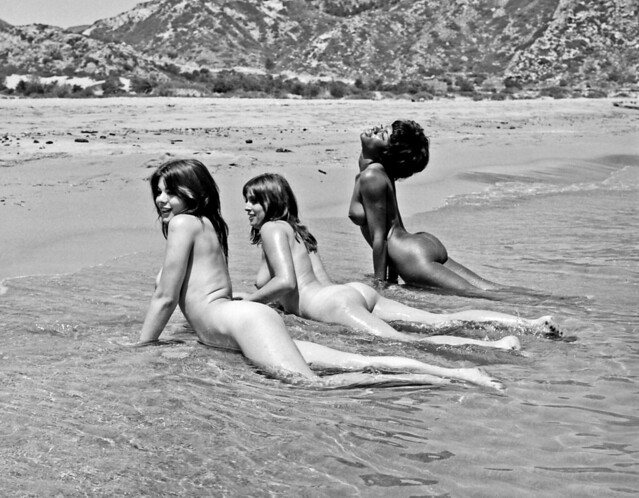