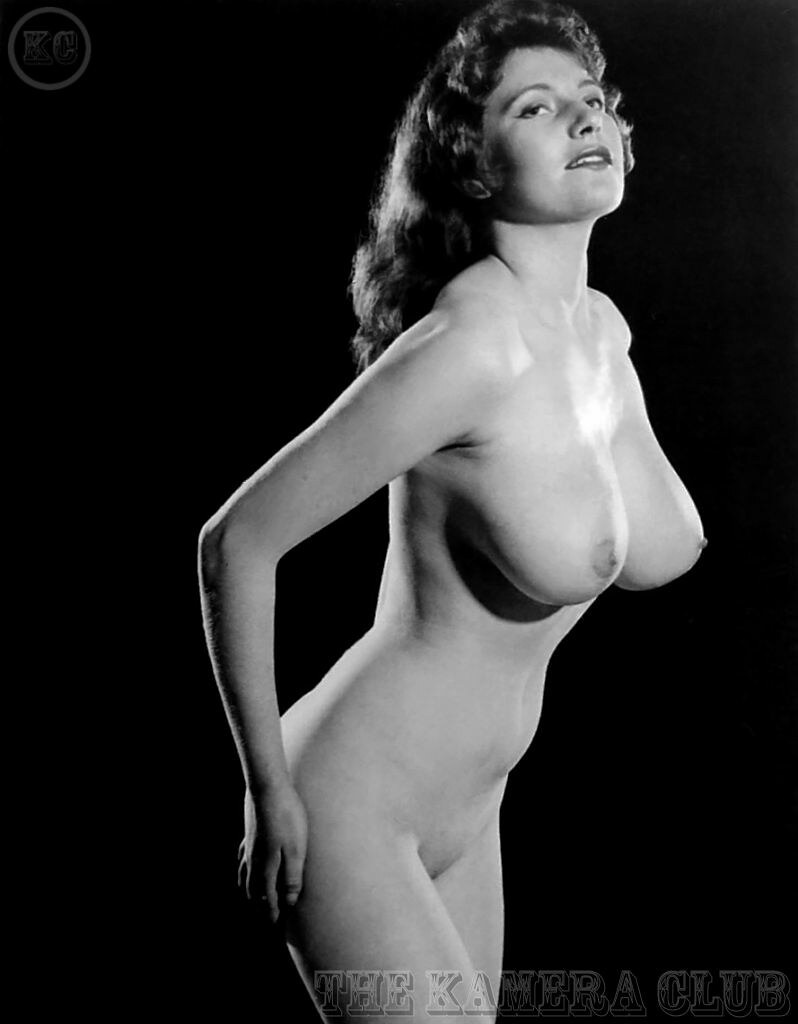 Another unknown classic beauty by Harrison Marks with a stunning figure and a rather nice set of tits! This model although unknown does seem to have appeared multiple times throughout early GHM photo sets advertised in the Harrison Marks Glamour Guide and Kamera.

The above shot seems to be one of the 5 shots from set No.311, and I also have partial sets of No.329 and No.354. A stunning woman that seems to have only appeared for a brief period in 1957, but again I have no idea as to whom she is? Yet another glorious body to add to the unknown model list!