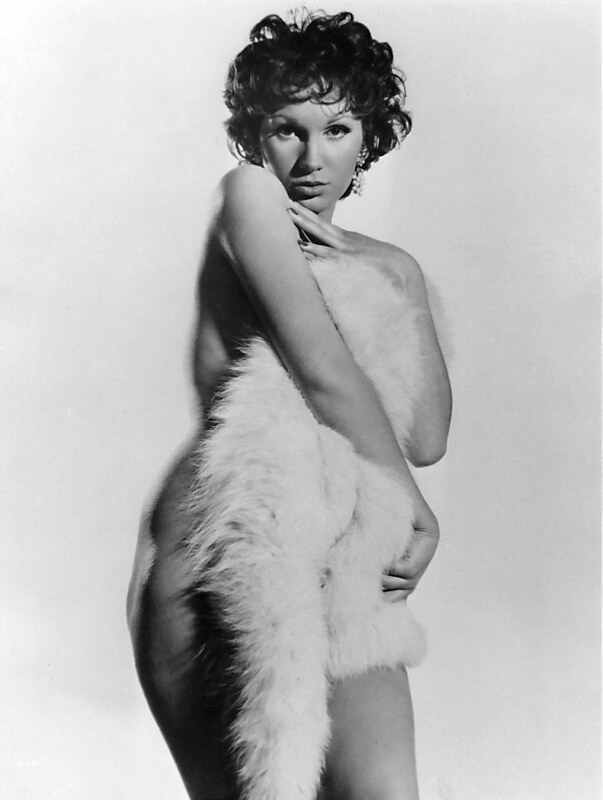 The British film actress Yvonne Warren (Romain) photographed by Harrison Marks. Yvonne was a film and television actress of the late 1950’s and 1960’s appearing in several Hammer British horror films and best known for her role in ‘The Curse of the Werewolf’ (1961) where she starred with Oliver Reed in his first major role.