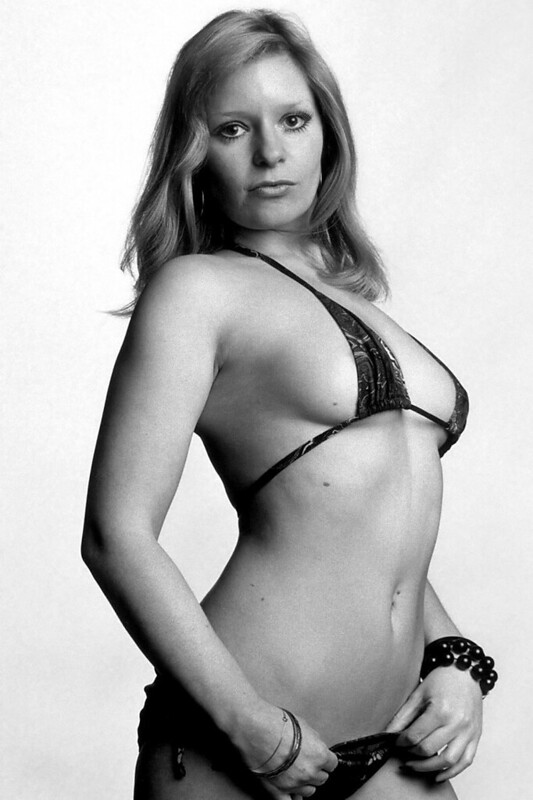 Another appearance on this blog for Mary Millington, although unlike some of my other favourite models she can legitimately be here! Mary’s career is well known and documented, including one of her most famous and successful films ‘Come Play with Me’, filmed by non other than Harrison Marks. There are other links to Mary and GHM over her career, so I thought I’d share an image of her here, not the normal stuff rather a tasteful semi dressed shot, as the other stuff can come later.

Another titbit I’ve just found out whilst looking on the Mary Millington website. The fictitious ‘Bovington Manor’ in Come Play with Me was used by Harrison Marks to shoot scenes for his film, The Nine Ages of Nakedness in 1968 and eight years later to film Come Play with Me and it’s literally two miles down the road from where I live! Now a manor hotel it’s still open for business and a little piece of GHM history I didn’t realize was on my own doorstep!

3 thoughts on “M is for Mary Millington (Xmas Calendar)”