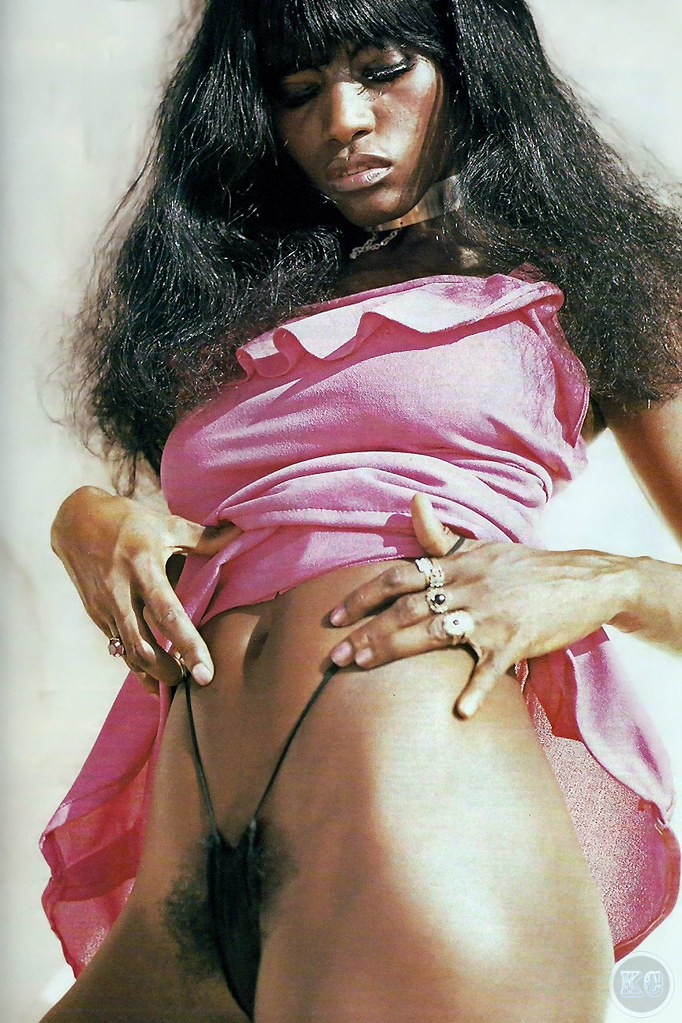 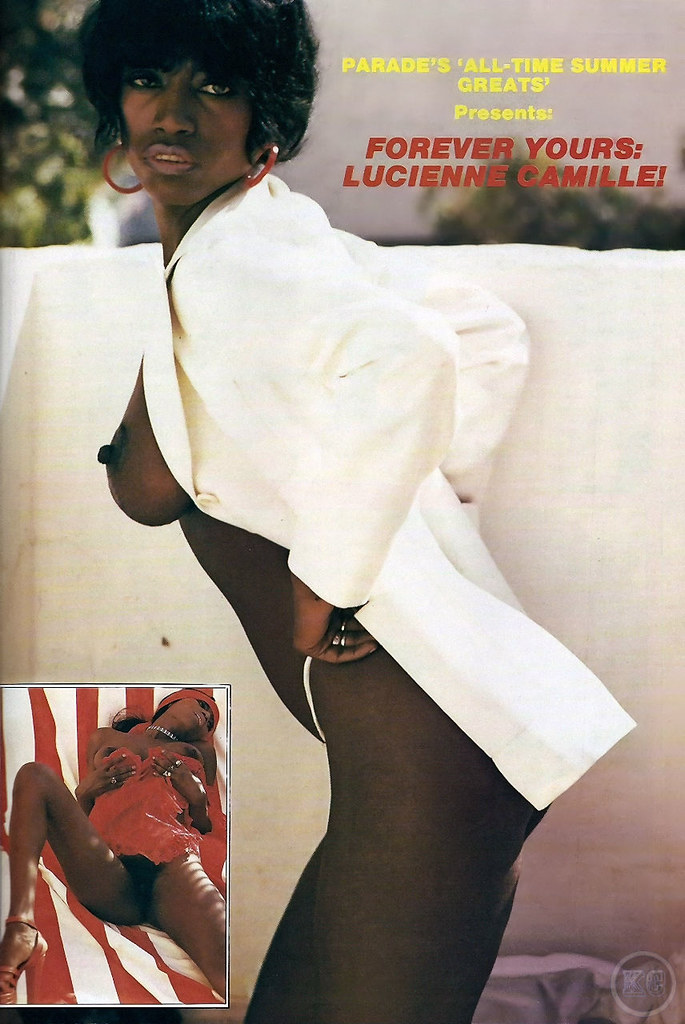 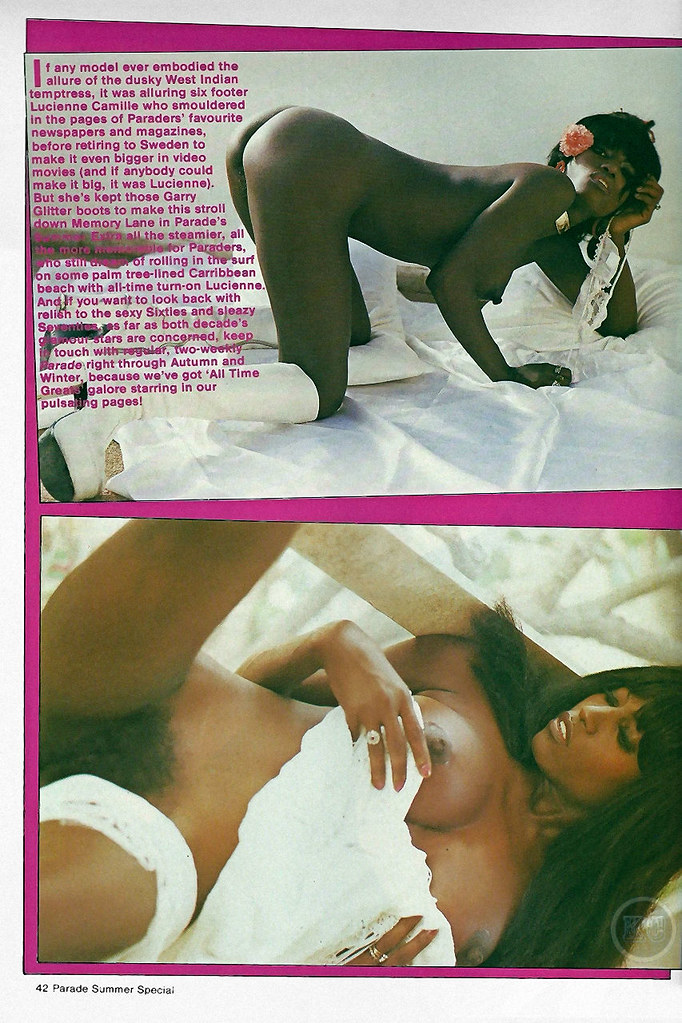 Sylvia Bayo or as she is named in this article Lucienne Camille from the pages of Parade Summer Special, but don’t know the year, but has to be mid 80’s. A fabulous find as I was going through some old Parade magazines to come across one of my favourite models that I didn’t even realise posed for Parade. This wasn’t the original Parade from the 1960’s, but the weekly cheap 1980’s version that I used grab from the top shelf of my local newsagent for £1 when no one else was in the shop. I used to have a thing for the model Zeta that appeared regularly 😉

One thought on “Sylvia Parading About!”