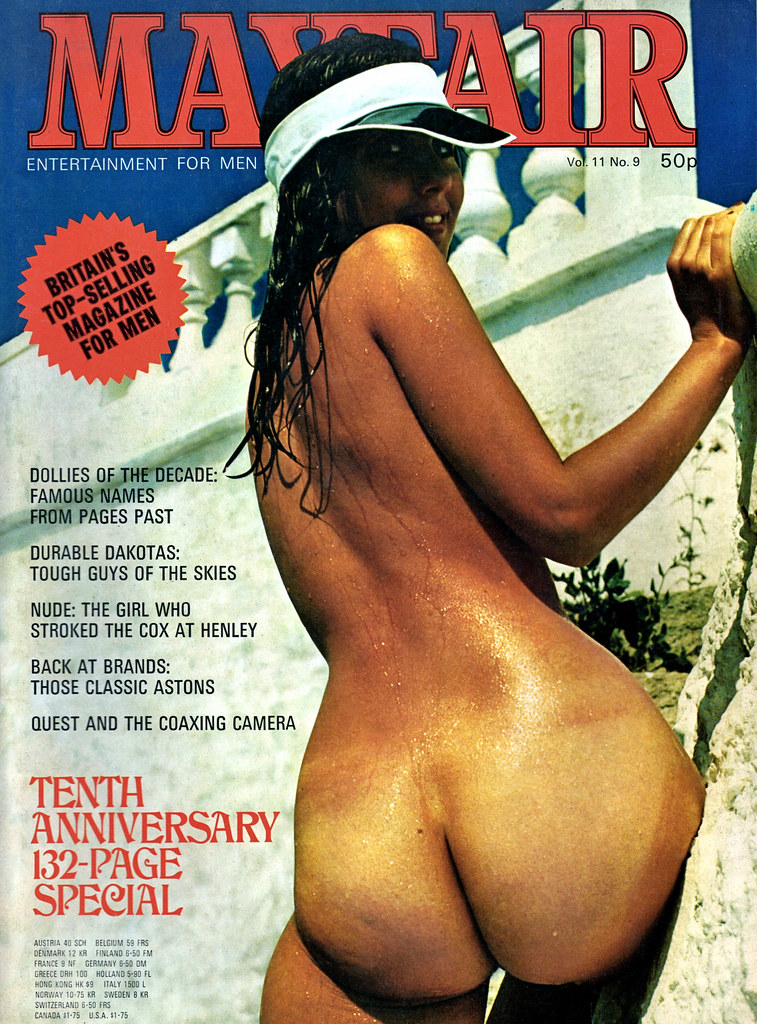 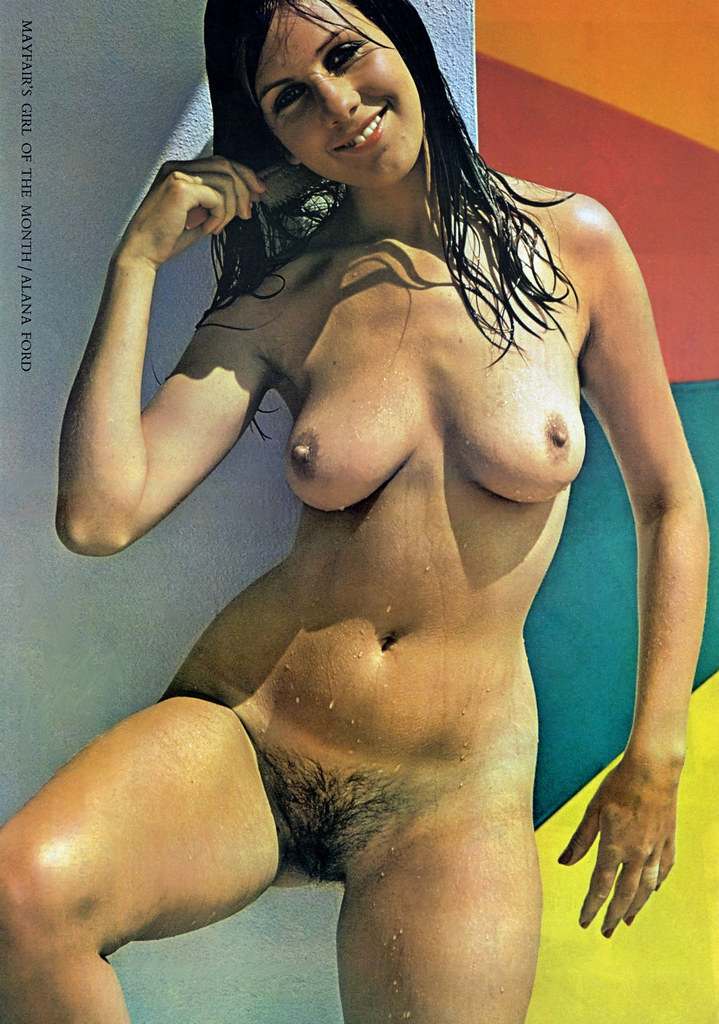 Alana Ford, better known as Rosemary England, from Mayfair Vol.11 No.9 (Sept 1976). I’m a big fan of Rosemary, but up until now have never posted anything on here of her. A fan recently asked if I had anything, so revisited my collection of her and came up with this from Mayfair of her. It has to be one of my favourite sets published of her, and I particularly like the last centrefold shot of her as Mayfair’s Girl of The Month. A beautifully shaped woman with a hell of a body and thick, lush bush that was so popular in the 1970s.

Rosemary posed on more than one occasion with Mary Millington, and there is an actual legitimate reason for her to be on this blog. She appeared in the color Climax film No.1429 – Arabian Knights (1979) produced by Harrison Marks, and it is one of the few films in which she actually does hardcore, with the help of Nikki Stanton. Incidentally, a further link is that an older and larger Annette Johnson also appeared in the film as another of the 7 females in the Harem, although I don’t believe she was involved in the hardcore part of the film.