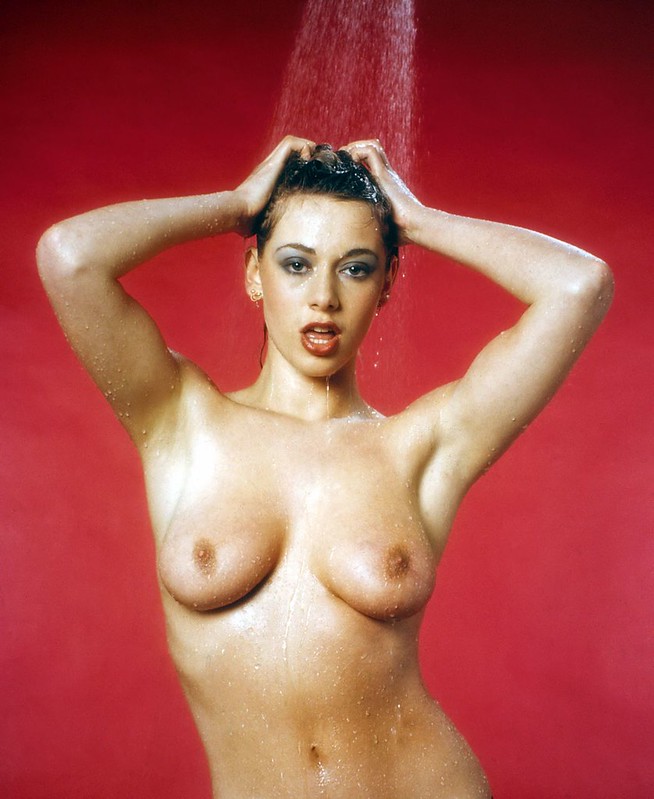 I think Terry likes to tease me with some of his photo’s that he sends through and this one is a good example. Another unknown model called Pip Paget (real name?) that Terry photographed in the studio and as Terry recalls – ‘Attached are some shots of a girl called Pip Paget. I don’t think she did much professionally, she mainly worked around the Amateur photo studios. They were taken near Southampton (coming soon!) and in the studio and taken in 1971’.

What a shot of her posing under that shower with water running down over her face and tits, fantastic! I can’t believe this was taken back in 1971 and it reminds me a bit of the 1980’s page 3 shots (sorry Terry!).