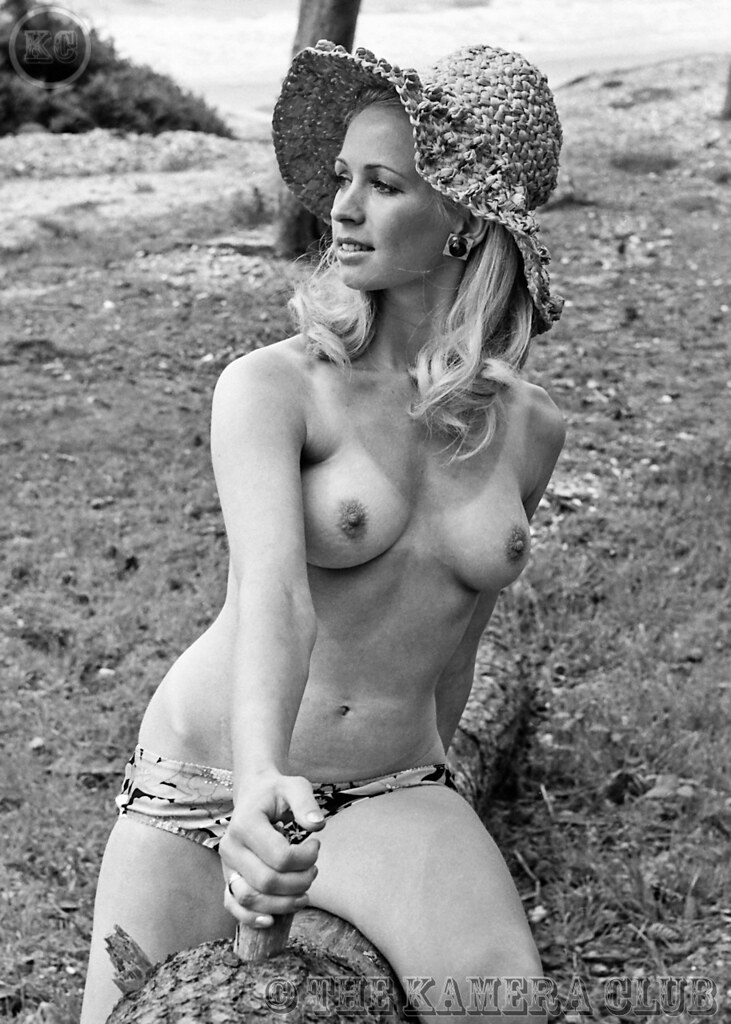 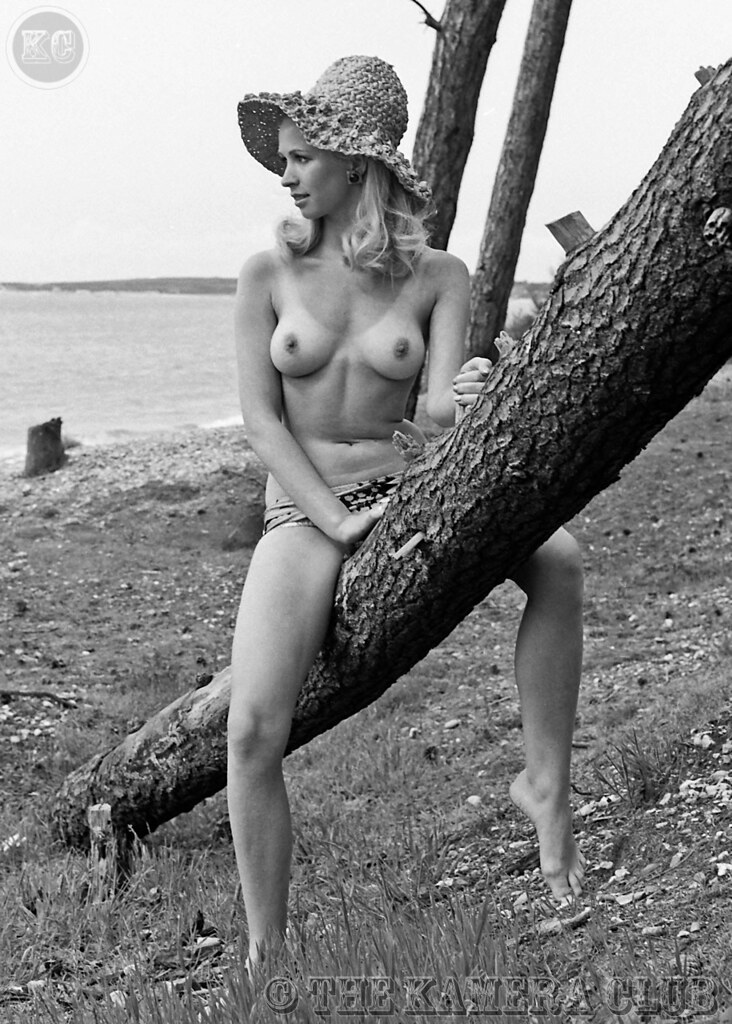 Earlier this week I post this image of an unknown model with perky small white tits and fishnets, that I found and liked the shot! Well would you believe it, but not only have I managed to name the model, but also the photographer, who is none other than friend and contributor to this site Terry Sparks. What a small world and I’ve obviously got an eye for Terry’s work (Well I like to think so!).

I’m happy to say that Terry saw that original post and sent through several other shots of the model, two of which are above, plus a great little narrative around these shots and the original shot. Firstly the model is Monika Ringwald, a girl of German extraction and someone Terry worked with many times during the summer of 1971. She later followed the usual route, appearing in softcore glamour films and possibly more mainstream feature films and of course  various men’s magazines.

The two shots of Monika above were taken by Terry near Bournemouth in the summer of 1971. She looks stunning posing topless in her sun hat astride that very large trunk, but is it me or does that hand on the broken branch look very phallic like and suggestive? Probably just me, but regardless the top shot is my favourite, as yet again we get a great view of Monika’s small perky tan lined tits! I also have two more fully nude shots of Monika to share, including one that features a very stylish Terry as well, but that’s for another day! A big thank you as always to Terry for sharing his images and stories with me and another great model I didn’t know about until Terry contacted me.